Step into a world of magic and passions....

Take a dash of spice, heat it.

Add a flash of magic and watch the sparks fly.

Add a handful of witches from all paths to stir it all together...

When Patrick’s cover is blown and he is badly injured, the group of friends pull together to keep him and the recovering victim of a killer safe.  As a result, the group of twelve become targets of the criminals after Patrick and have to live together in a safe house for Yule. 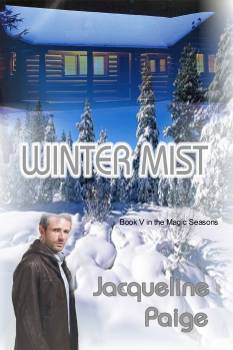 Steven read the list again and shook his head. “I have no idea what Kasey is asking for on this Chris, I can’t read her writing and you all say doctors can’t write legible. Rid bug gun slones? Tepid dig?” He grinned. “I think the last one is code for warm dirt.” He handed him the list.

Chris took it and looked at it for a minute using the light from his cell phone. Steven smirked at him with an ‘I told you so’ look.

Chris grinned at him. “That’s red bag of gem stones, laptop and dog, as in our puppy that has probably eaten its way out of the house by now. It’s probably a good thing she bought a giant feeder and water dispenser or I’d have to charge myself with animal abuse.”

Dade nodded. “Good thing the only pet any of us have is a puppy huh?”

Dexter nodded and looked at the list again. He looked up at them. “We’re going to need a tractor trailer for all of this.”

Steven scratched his head in thought. “Well I’m thinking we’ll take the most important and tell them we couldn’t find the rest or something.”

Dade laughed. “Yeah, because I want to go back to Cora and admit to her I have no idea where anything is.”

Steven frowned. “You have a point.”

Chris took the list back from Dexter and studied it. “Who put Yule tree on here?” He looked at all of them. “They  want us to go hack down a tree and sneak it back?” He unzipped his coat further. “Whose hand writing is this?” He handed the list back up to Steven.

Steven studied it and then held it over where Dade could see it. “Do you know?” He glanced at it twice then back to the road and shook his head.

Dexter reached up and took the list and looked at it again. “It doesn’t match anyone’s on here.”

Dade looked at him in the rearview mirror. “Right so the spirit living with the sixteen of us wants a tree.” His voice trailed off at the end and he glanced back in the mirror at Dexter and Chris then back over to Steven. The other three men all had the same look on their face. He cleared his throat. “So anyone know where we can get a tree?”

At the autumn gathering twelve angry and determined witches use their power to draw out the killer before anyone else can become a victim.
With his magic ability Dade has control like no other— if he had that in his everyday life he could have the one thing he wants. 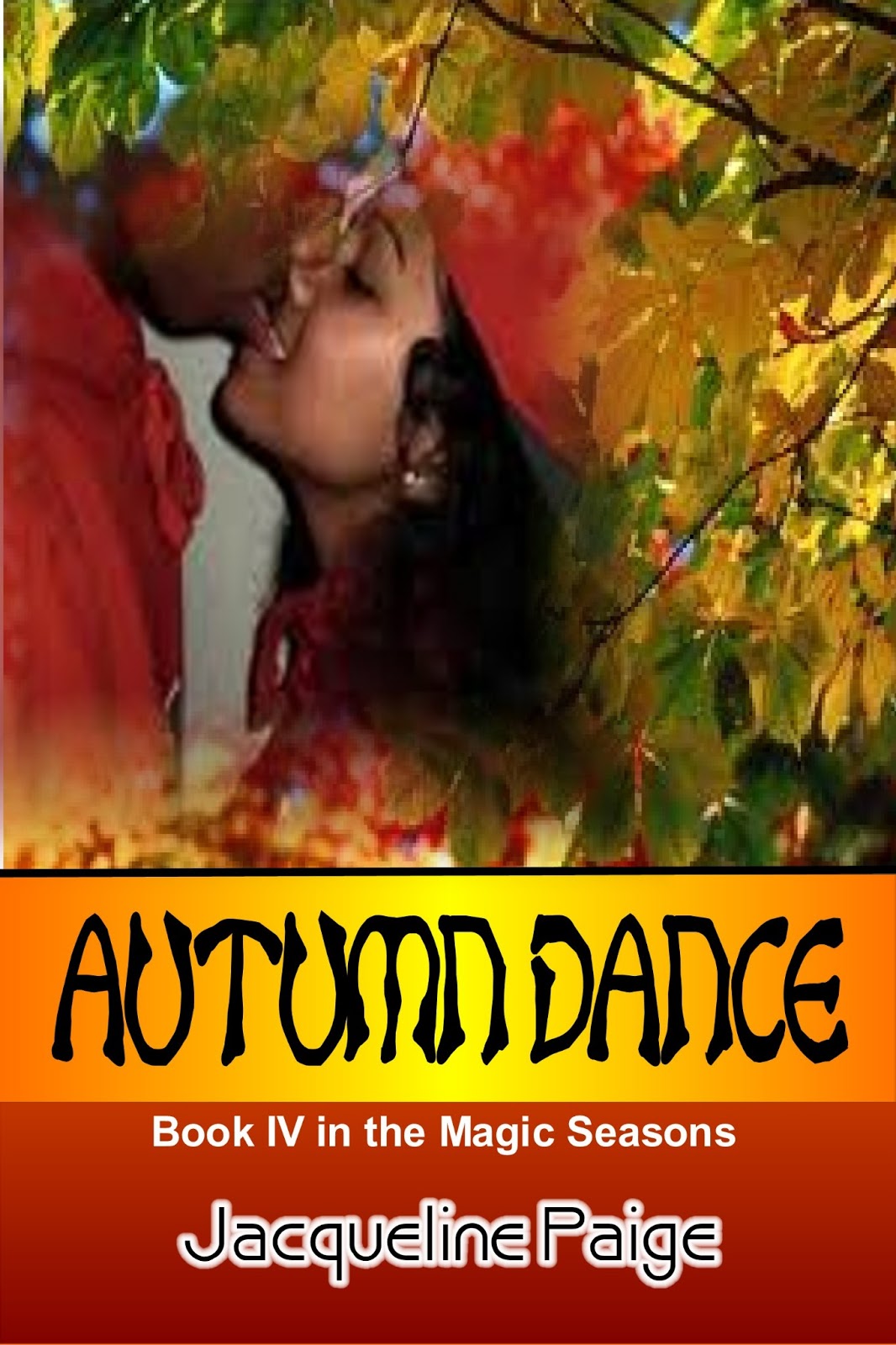 Dade closed one eye and his head dropped back a few inches. “S’most.” He whispered. Then he grimaced at him. “Leggo.” He tried to lean back to lie down.

Steven smirked. “Nothing brings it all back up better then the spins my friend, it’s either this or I haul your ass to the hospital to have your stomach pumped.”

Owen walked over behind the couch and put his hands under Dade’s arms and pulled him more upright. “Up you go.”

Dade moaned and tried to lean to the side again. “Leggo.”

Steven pulled his head back upright and held it completely straight. “First heave and we’ll aim you; don’t make me stick my fingers in that mouth, Bro, that’s just— eww.”

Owen grinned at him over the shaky man. “In your profession you can still say eww?”

Steven shrugged. “You want to stick your fingers in that mouth right now, go for it.”

“Here we go.” Steven watched him swallow a few times the let go of his head to pick the pail up and put it under his face.

Owen scowled at the cup of coffee he handed Steven. “Our kids get sick and Leena’s on her own.”

Steven took the cup and sipped it slowly. “Well I’m surethey won’t smell like a week’s worth of bad booze.” He set the cup down. “You want to climb in the shower with him or start cleaning up?”

Owen was rummaging under the sink looking for anything he could spray or squirt to get rid of the stench. “As appealing as dragging his ass into a cold shower sounds I’ll pass that fun to you.”

Steven smiled. “Fine, come help me get him off the couch. His stomach is as empty as it’s going to be.” Walking back in, he sighed. “Where is the camera when you need it?”

“Oh!” Owen reached for his phone. “Right here.” He held up the phone. “Don’t touch him yet.” He walked closer to the man kneeling on his own couch with a pail between his legs and took several pictures.

Armed with magic and a plan for the Lammas festival as a group they are determined to stop the killer from harming anyone again.  With a plan of his own Steven decides he’s done waiting for Rachel to see that they’re meant to be together and takes things into his own hands. 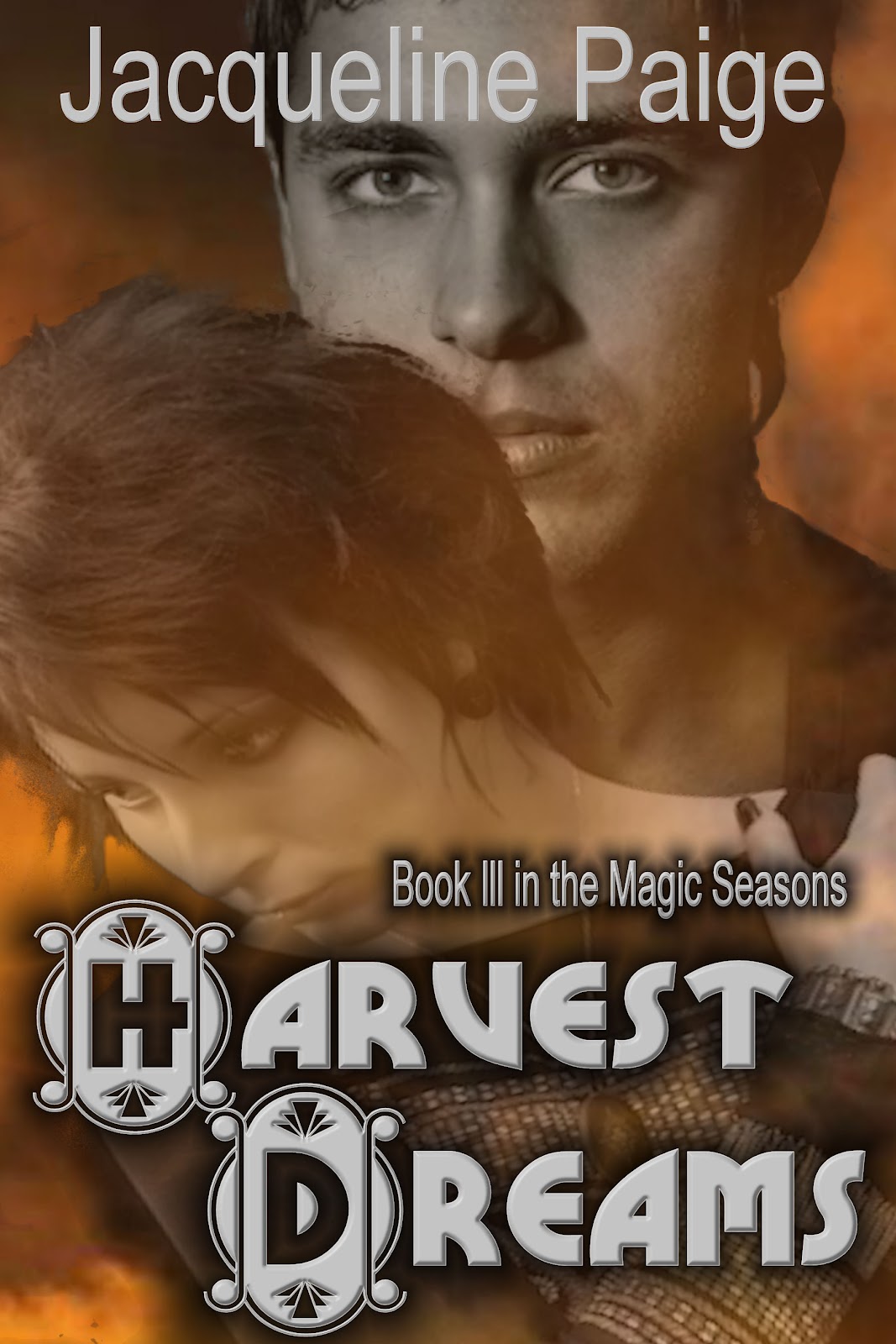 Chris hissed out a breath as he looked around. “This should be far enough.” He looked at the trees overhead and then to the ground. “How do you want to do this?” He sent him a wary look. “Who are
you going after?”
Steven rubbed his jaw. “Not Kasey, she’d just zap my ass and I’d probably have burn marks.” He noted the pride in Chris’s eyes as he tried not to smirk. “I’m going to aim for Rachel or Leena, definitely not Cora. If she so much as made a sound, Dade would thump me into the ground.”

Chris grinned. “And you don’t think Owen would?”

Steven shook his head. “Leena wouldn’t let him.” He let out a deep breath and then held up his hands, palms facing Chris. “Here goes nothing.” He closed his eyes and took slow breaths as he reached deep inside to the magic he held tightly within his body. He felt it climb through him and
warm his skin.

When Chris’s fingertips touched his, he felt a powerful boost to the magic gathering.
He pictured Rachel inside his mind and focused on her for a few seconds, testing. A heat spread through him as he felt the connection to her aura pass over his own. He searched for the way into her thoughts and felt her mind click open as if he’d turned a key. Taking a deep breath he concentrated harder. His hands shook until he felt Chris funnel some of his own power into the sight he was trying to grasp.

He could see all of the women and a multitude of colors as they moved around inside the cabin. He could feel nervousness and anxiety. Furrowing his brow his held onto the link as it started to change. He couldn’t sense what it was now it had somehow changed quickly. It was as if...

A blast of power shot through him and sent him sprawling to the ground. His hands were burning suddenly and it felt like he’d been hit across the head with something made of stone. He opened his eyes slowly and looked up at the leaves on the trees above him. Lifting his head carefully he looked around and spotted Chris lying flat on his back as well.

“We are in a lot of trouble, Doctor,” Chris sounded out of breath.

“Yeah,” he agreed and then turned his head towards the sound of footsteps coming from the direction of the cabin.

He was almost able to sit up when Rachel and Kasey came into view. Following right on their heels were Cora and Leena. None of them looked to be in a very good mood. In fact, if he knew how to vanish, he would have tried to. 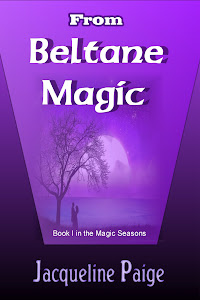 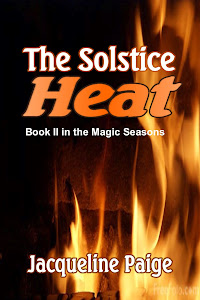 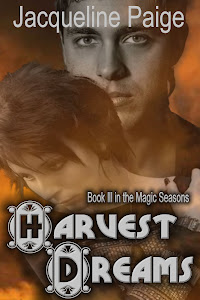 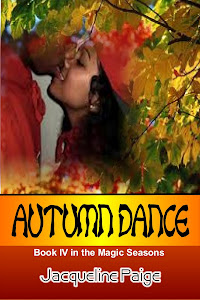 Go to my Author Page